Posted on January 4, 2021 by burnedoverdistrictobserver 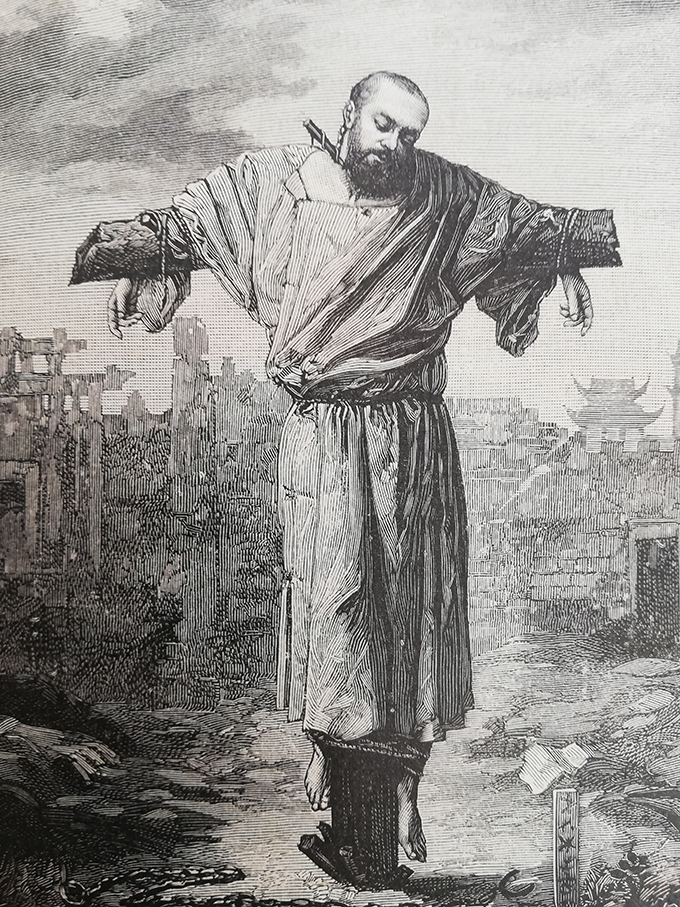 Ora pro nobis — The Saints of Wuhan: Isolation, Suffering, and the Breath of Faith.

This entry was posted in Uncategorized. Bookmark the permalink.